Our Fake University Home. In the News.

Canned for Speaking Out? 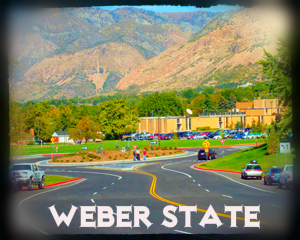 It's not unheard-of for a college to tell a faculty member partway through a probationary period before tenure that things just aren't working out. And that may well be why Weber State University failed to rehire Jared Lisonbee, a professor of child and family studies. But the timing of his termination – after he and his wife spoke out against plans to name a new family program after a Mormon leader who has expressed controversial views on gays, women and intellectuals – has raised suspicion about what motivated the decision.

“Because there was no discussion or justification given for the decision not to renew my contract, I can only speculate,” said Lisonbee, who recently completed his second year on the tenure track at Weber State. But because his department chair’s behavior became “hostile” following his speaking out against the naming of the center, Lisonbee said the decision was “likely” related to his comments.