And so the nightmares begin...

I get them before each new semester. They are full of anxiety and futility. Usually not a full month before the semester, but the last semester was a particularly rough one. 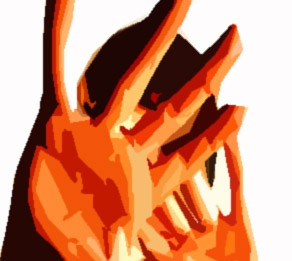 In the nightmare, nothing was completed – the lab, the syllabus – nothing had been copied. The power was out in the room. It was full of students I’d already had in previous semesters, and some others I didn’t know. The previous students were good ones in real life, but they were awful here. None of the markers would write on the white board and it was about a thousand degrees in the room. People kept walking in and walking out, some people were watching TV(?), others singing. NO ONE would listen to anything I said.

I even tried to leave the room but for some reason I couldn’t. There were only a few minutes of class left, though most people had walked out. I was going to tell the department head I was quitting. She had already told me (in real life) that I could leave whenever as the position is easily filled.

Then I woke up thinking about all of the things I need to do for next semester. I’m tiiiiiired. Yawn. Share your nightmare stories! I can’t be the only one...right?