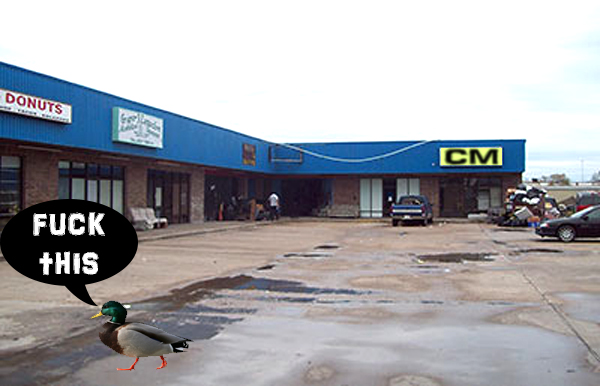 In the beginning there was RYS (Rate Your Students), a blog started by "The Professor" on November 3, 2005. It was a slow grower. "The Professor" handed off moderating duties when it got busy. Lots of national press. From 2008-2010 Compound Cal joined as a moderator, and was the last man standing when he shut the place down on May 28th, 2010. (Famously, Cal wrote a great piece for the Chronicle that provides RYS-specific history.)

A number of RYS readers approached Cal about keeping that page alive, but he did not want the name to continue. Fab Sun (aka Fabio Sunshine, I'm not shitting you) got the nod, and College Misery started on June 24th, 2010.

What differed the most between the pages is that comments were turned on at CM, allowing us to flail madly, get off track, insult each other, and (more than occasionally) raise the roof on good ideas.

A number of conceits existed with the community, some that came from RYS, and some that were all our own.