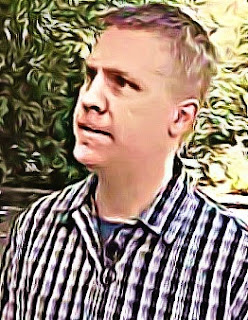 Oregon State University chemistry professor Nicholas Drapela was fired without warning three weeks ago and has still been given no reason for the university’s decision to “not renew his contract.”

Drapela, an outspoken critic of man-made climate change, worked at the university for 10 years.

In the early years of his career, he published a number of textbooks, received a promotion to senior instructor and, in 2004, received a Loyd F. Carter award for outstanding and inspirational teacher.

In 2007, Drapela began giving talks on his own climate change skepticism. He often and openly questioned the science behind man-made global warming.
Drapela told the Daily Caller he was “blindsided” when the department chair called Drapela into his office to fire him on May 29.

“He read a prepared statement and took my key,” Drapela said, adding that he was given no reason in this meeting as to why he was being let go.