Harvard Says 125 Students May Have Cheated on a Final Exam. NYTimes. 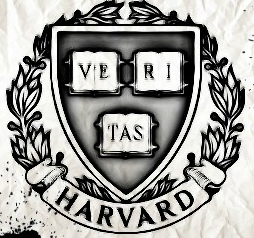 CAMBRIDGE, Mass. — Harvard University revealed Thursday what could be its largest cheating scandal in memory, saying that about 125 students might have worked in groups on a take-home final exam despite being explicitly required to work alone.

The accusations, related to a single undergraduate class in the spring semester, deal with “academic dishonesty, ranging from inappropriate collaboration to outright plagiarism,” the administration said in a note sent to students.

Officials said that nearly half of the more than 250 students in the class were under investigation by the Harvard College Administrative Board and that if they were found to have cheated, they could be suspended for a year. The students have been notified that they are suspected and will be called to give their accounts in investigative hearings.

“This is unprecedented in its scope and magnitude,” said Jay Harris, the dean of undergraduate education.