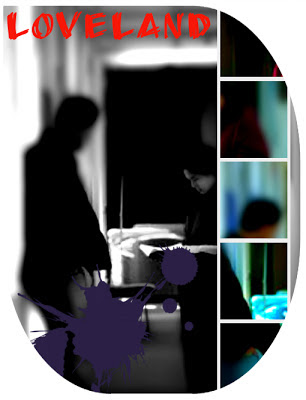 All semester, I have battled a chatty group of students in my Survey of Hamsters class. The conversations are constant, and none of the standard approaches have worked in getting them to quiet down. The majority of the talkative students failed the first exam. I called each of them in individually to explain that they failed, attribute the failing to the talking in class, and ask how they plan to change their behavior. All of the students were ashamed, apologetic, and promised to act better in class and study more.

My final meeting this week was with Instigator Ian, who is always at the center of every conversation. I can count on him to be talking all the time. I assume he talks in his sleep, while eating, and perhaps even while singing. What Instigator Ian didn't realize was that as he and his friend, Clueless Cassie, were waiting outside my office for Ian's appointment, I could hear every word of their conversation. About what a bitch I am, about what bullshit this class is, about how stupid it all is, how they claimed to be sick last week and were actually just hungover. Ian came in, pretended to be remorseful, promised to change, then left and continued his conversation outside my office with Cassie and Entitled Eric, who had just arrived on the scene. Ian recounted our meeting to his friends (apparently I yelled and called him names and told him he's ruining my life), and his friends agreed that there was nothing wrong with his behavior. Entitled Eric announced he was dropping the class because I'm such a bitch, hoping that he will get a better teacher next semester.

I opened my door, looked directly at them, and said, "Do you realize I can hear every word you've said?" They stared at me. Then I went back in my office. I wanted to lose my temper and scream at them for being entitled, ignorant little shits with no sense of respect of decency, and I hope they have trust funds because even 7-Eleven won't hire them with that kind of shitty attitude. But I kept quiet, went back in my office, and continued working on a project for the students who actually give a shit.