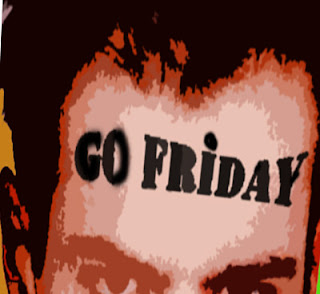 The dean met with the student whom I've allegedly been abusing. She brought a couple of college staff members who run a campus program in which s/he is involved. The dean spent a few minutes in general, get to know you kind of questions, then asked about hir complaint. S/he said s/he didn't have anything to add. The dean noted that s/he was being threatening in hir comments, as in legal action, implying legal action, and s/he needs to understand the severity of that.

The student came unhinged. Had to leave the meeting to get a grip. While the student was out, the staff members admitted that they were pretty sure s/he has a mental issue of some kind, and this behavior has been typical. The student wants to finish the class. I will not allow hir back, so will send work to these other staff people and let them administer it.

Jeez, what a fucking waste of time. Contingent Cassandra, I think you're spot on with the bordeine personality disorder. I'll seek out some information on it. I'm sorry you're having to deal with it. Thanks for that insight.

Until next time, thank you my brethren and sisters in Misery. Damn, I'm glad it's Friday. Bubba, pour me a double please.