Google’s Boss and a Princeton Professor Agree: College Is a Dinosaur. From Bloomberg. 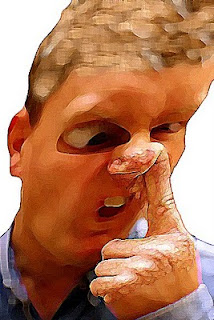 Colleges and universities are indecisive, slow-moving, and vulnerable to losing their best teachers to the Internet.

That’s the shared view of Google (GOOG) Executive Chairman Eric Schmidt and Anne-Marie Slaughter, a former Department of State official and until this month a tenured professor at Princeton University. They explored the problems of higher education on Friday in a one-on-one conversation sponsored by the New America Foundation, where Schmidt serves as chairman and Slaughter is the new president.

Colleges have the luxury of thorough, democratic deliberation of issues because “they never actually do anything,” Schmidt said during the event. He cited Princeton, where he graduated in 1976 and once served as trustee, which spent six years deliberating over whether to change its academic calendar—and in the end did nothing. “Don’t get me started on that,” Slaughter laughed.