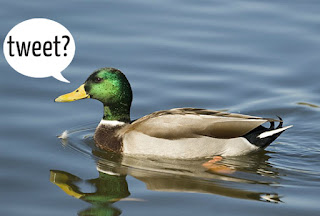 In September, the University of Kansas suspended David W. Guth, a tenured journalism professor, after he responded to the shootings at the Washington Navy Yard with this comment on Twitter: "#NavyYardShooting The blood is on the hands of the #NRA. Next time, let it be YOUR sons and daughters. Shame on you. May God damn you."

Many pro-gun politicians called for Guth to be fired, but he kept his job and the suspension has since been lifted. Officials also learned that the state's public universities didn't have a policy that explicitly permitted the dismissal of faculty members and other employees over their use of social media.

On Wednesday, the Kansas Board of Regents changed that, and adopted rules under which faculty members and other employees can be fired for "improper use of social media" -- and some parts of the policy are already drawing harsh criticism from faculty leaders.