... and right back where we started 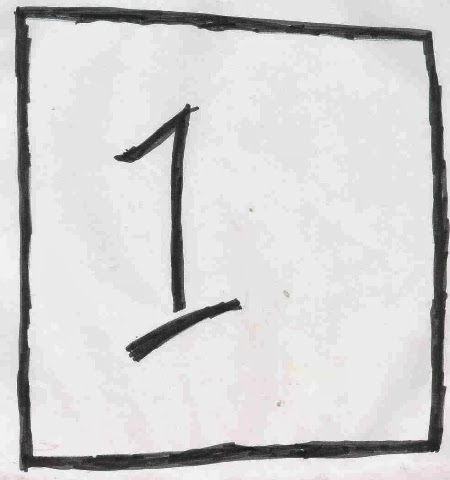 Nearby town
Double the usual salary

This is how it began. My SO forwarded me that job posting which looked scammish but I figured what the hay?  Within a day, learned it was from a temp agency placing staff at a government facility for failed wombats. Two days after that, I was interviewing. The next week work began.

Now, I should add that upon learning about the nature of the placement, I made inquires of The Google and discovered a rich and troubling past at this government department. (The sort of trouble where agencies get disbanded and people get fined/jailed.) But, I was promised house had been cleaned, leaves had been turned ... it was a brand new day.

Yeah, you can fill in the rest.

A few weeks in, it became clear that it was business as usual, just with a fresh coat of paint and a spanky new mission statement.

But, I'm an idealistic idiot and thought, as long as I'm here, I should do my part to make things better.

Of course, once I was identified as unfriendly to the status quo, I went from leading candidate for the permanent position to someone who needed to be made gone in a heartbeat.

This all happened so fast, I was still maintaining a Herculean (read: sustenance paying) online adjunct load. I immediately made plans to sharply reduce my load for the upcoming term, but I still had to finish a 2 FTE course load I started while now working a literal full-time job. Adding to the fun, due to the nature of the work, there was precious little opportunity to sneak in bits-and-pieces of academic work to help keep up.

So, of course, students who asked for extensions and accommodations began complaining that their work wasn't being returned fast enough. Now, I have to beg bosses to permit me some of the same latitude the students seem to believe is their Dog-given right.

Oh, and did I mention the family health emergency that cropped up in the middle of all this?

The brief, but well-paying job did permit some debts to (finally) be paid, but tomorrow I'm looking at a reduced course load which might disappear altogether if I can't sing-and-dance to soothe the bosses.