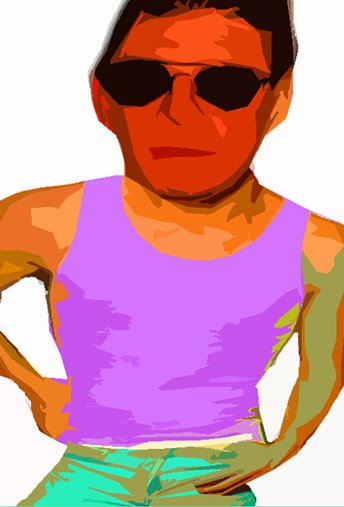 Anti-hookup culture screeds have been a staple of publishing for more than a decade. They all identify “hookup culture” as a college campus scourge and seek to tone it down or eliminate it completely. As Amanda Hess pointed out last April in Slate, hookup culture—college as a four-year, alcohol-fueled orgy—is a canard: Fewer than 15 percent of college students hook up more than twice a year. Another truth published in Slate: The hookup culture that does exist is largely a wealthy and white phenomenon.

A new study set to be published in the February issue of the journal Sociological Perspectives shows that the media focus on college hookup culture—whether positive or negative—just solidifies the idea among students that college involves hooking up, whether it really does or not.