Ethics Professor Arrested For Allegedly Attacking Pregnant Fiancée — Who Was Also His Student. 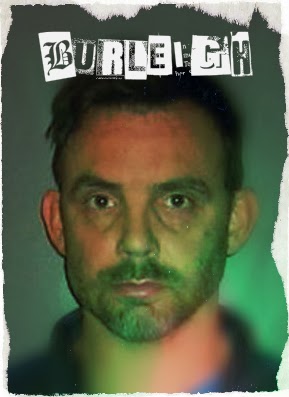 A Baton Rouge Community College ethics professor was arrested last week for allegedly attacking his pregnant fiancée — who he met while teaching her philosophy class, The Times-Picayune reports.

42-year-old philosophy professor Robby Burleigh and his fiancé reportedly got in an argument because he didn't want her to have the baby.

According to The Times-Picayune, "Burleigh's fiancée told police that he threw her to the floor, pinned her down and broke her phone so she couldn't call for help. She said he also dragged her across the floor to a gunsafe and told her 'You're going to commit suicide today.'"