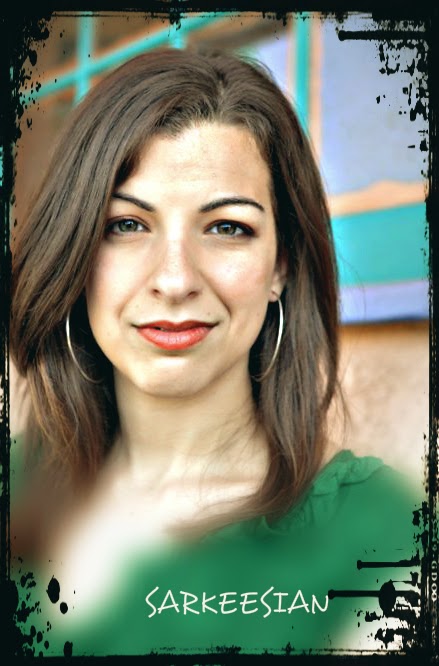 The feminist pop culture critic Anita Sarkeesian has been forced to cancel a talk at Utah State University, after a threat of a “Montreal Massacre-style attack”.

Sarkeesian, who is best known for her YouTube series “Tropes v Women in Video Games”, assessing various anti-feminist trends in gaming, was scheduled to talk at the university on Wednesday, when the unsigned email was sent.

The author of the email threatened that if the talk was not cancelled, they would carry out an attack in the style of the 1989 Montreal massacre, when Marc Lépine murdered 14 women, claiming he was “fighting feminism”.

“I have at my disposal a semi-automatic rifle, multiple pistols, and a collection of pipe bombs,” the letter said. “This will be the deadliest school shooting in American history and I’m giving you a chance to stop it.”