Just Imagine that Sophie Is A Duck.

from the Georgia State U News 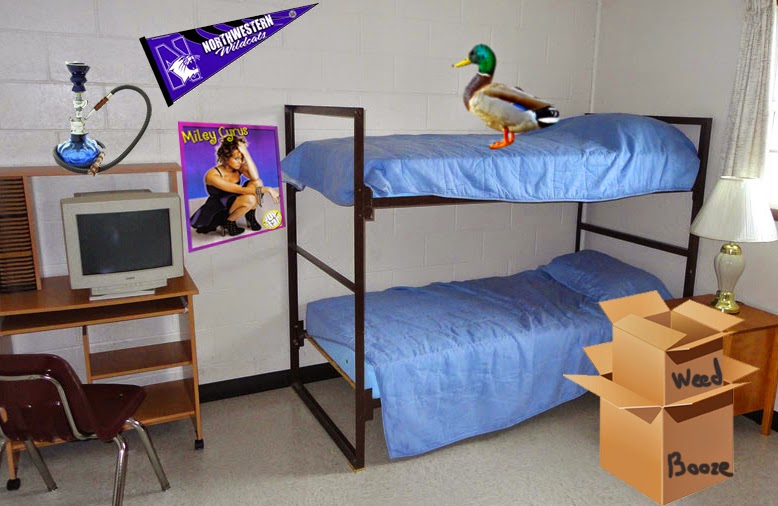 Animal-assisted therapy can reduce symptoms of anxiety and loneliness among college students, according to researchers at Georgia State University, Idaho State University and Savannah College of Art and Design. Their findings are published in the latest issue of the Journal of Creativity in Mental Health.

The researchers provided animal-assisted therapy to 55 students in a group setting at a small arts college in the Southeast. They found a 60 percent decrease in self-reported anxiety and loneliness symptoms following animal-assisted therapy, in which a registered therapy dog was under the supervision of a licensed mental health practitioner.

Eighty-four percent of the participants reported their interaction with the therapy dog, Sophie, was the most significant part of the program