7 Years Ago Today from Ralph from Rutabaga Ranch. 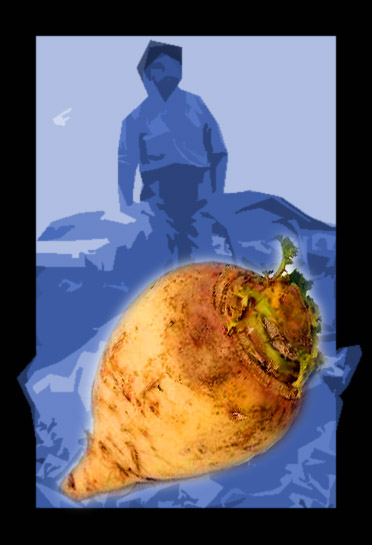 We had a lovely relationship with Ralph. 7 years ago he sent us a post that resonated a lot with younger faculty - and angered some. Among other things, Ralph said, "When I look back on the charging I did all those years, I just chuckle now. There's nothing up there, darlings, at the top of the ladder. Not if you're looking for acclaim or respect from without. It's true, what I did rewarded me personally, but that was not something I realized until I was nearly gone from the academy." The rest of that article can be read here.

And then a couple of years ago after he passed, his wife wrote to us. She said this: "You were so kind to publish an essay of his in 2007, and he never stopped talking about the things he learned, the things that he was worried about that appeared first on your weblog." The rest of her touching letter can be found here.