Dropping Out, Again: Why So Many College Students Never Graduate. From NBCNews. 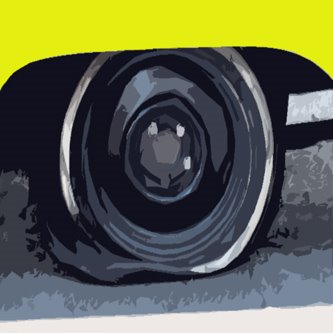 A decade ago, then-18-year-old Sophia Stoll resolved that she wanted to go away for college. The working-class New Yorker enrolled in a private Catholic university outside of Pittsburgh, but by her junior year, she’d realized that the media and technology program didn’t suit her goals. Stoll dropped out, worked odd jobs for a year back home, then transferred to SUNY-Fredonia. But she ended up suffering from extreme anxiety, she says, and withdrew after a semester.

Several years later, she tried enrolling once again—this time at Brooklyn College—and enjoyed it. Yet after switching schools for the second time, she was discouraged to find that many of her credits hadn’t transferred. She withdrew the same year.

“The thought of going back again after all this time makes me tense up,” she said. “I also don’t want to take out any more loans” than the $11,000 she already has. It’s been two years since Stoll, now 28, left Brooklyn College. And because she has a stable communications job at a local union, she’s not sure she’s ever going back.