Newsweek. Right Fucking On Top Of It. 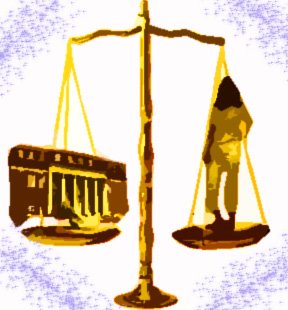 As colleges and universities compete to attract students, they frequently advertise their star faculty members—acclaimed intellectuals or business and professional leaders, maybe even a few Nobel Prize winners. What they don’t say is that more and more teaching is done by a growing underclass in academia: part-time and contract workers receiving low pay and little job security.

Today almost two-thirds of faculty at all accredited colleges and universities in the United States are nontenured, according to the Center for the Study of Academic Labor at Colorado State University. That wasn’t always the case. Nontenured faculty made up less than half of faculty employed at degree-granting institutions in 1975, according to the American Association of University Professors. (AAUP)

At the same time, the cost of college has been rising. Over a 10 year period ending in 2012, average tuition, including room, board and fees for full-time undergraduate students at all degree-granting institutions, increased 33 percent, to $19,339, after adjusting for inflation, according to the National Center for Educational Statistics.

Most nontenured faculty positions are part time and pay a few thousand dollars per course, without any health or retirement benefits. Pay for nontenured faculty can vary widely, but a full-time instructor, who is typically on a non tenure track, earns on average 40 percent of the average pay of a full professor, according to the AAUP.