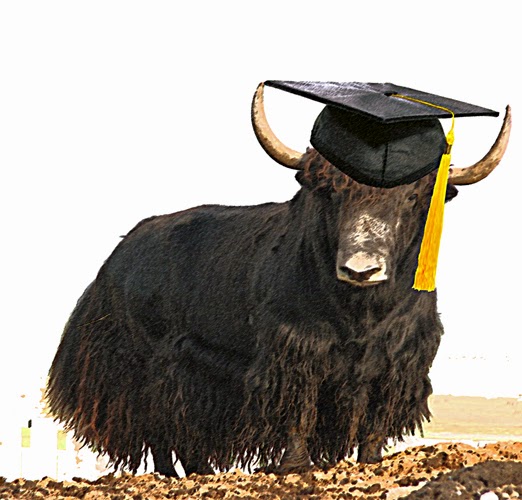 In the stressful final days of a long and trying semester, Colgate University professors wanted to spread some love. To get the message across, they turned to a social media scene frequented by students but foreign to many professors.

They set out to take back Yik Yak by flooding the anonymous social media app with happy thoughts.

Yik Yak -- like the many “confessions websites” before it -- is associated with campus-specific hateful comments and cyber bullying.
“It started there, and we wanted to end it there,” said Eddie Watkins, an associate professor of biology at Colgate.

Racist comments on Yik Yak were responsible in part for tensions at Colgate in September that led a group of students to stage a multi-day sit-in to protest the university’s lack of diversity. Insulting -- and at times threatening -- comments reappeared on the app's Colgate page (and elsewhere) in recent weeks as people across the country have organized to protest grand jury decisions in the deaths of Michael Brown and Eric Garner at the hands of police.

He thought a unified effort to spread positive thoughts would be more effective, and he suggested the idea last week to a few friends who are faculty members.