Misery's the River of the World. Everybody Row.

With apologies to Tom Waits.

I think this might qualify as an Existential Thirsty: 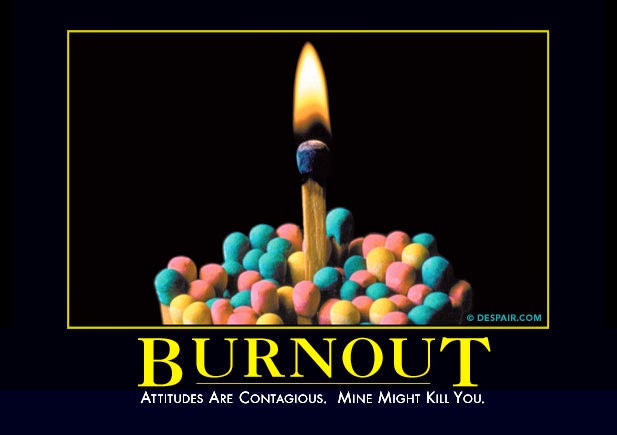 I am currently gearing up for the semester, which starts Monday. Finishing touches on the LMS and all that. Tweaking lectures.

On Friday, and again yesterday, reports have filtered out that the governor's budget is going to include a $300 million cut to the system where I am employed, as well as changes to shared governance structures and tenure.

This insult is added to the injury perpetrated by the same governor back in 2011, which I will not go into here. Sorry in advance for linking to Wikipedia but I just don't have the energy to revisit this, since we've basically been living with the aftermath for the last 3+ years. It is long since we had any hope.


This is a particularly cruel gut punch, as we had been led to believe that a request for a $95 million boost might have some legs, as the new system president has worked hard to repair the relationship with the legislature and to clarify our role as a driver of the economy.

(I had my doubts about this, as the governor gave a speech at my campus about the technical college system--we are not one of those--but never once mentioned the name of our school. The one whose stage he was standing on, whose dean had bent over backwards to make him welcome.)

And where I teach, at the access point, our salaries are already among the lowest in the nation--the students get great value for their money (we make considerably less than our similarly-credentialed counterparts in other schools in the system, and WAY less than our counterparts in the technical college system...one of my colleagues who left went from $43k a year to over $70k by going across the street. Literally.).

We were hoping to have that rectified, at least a little. Not only are we not going to get any new money, we're going to get cut. Again. For the umpteenth time.

The economy here, compared to our neighbor's, is abysmal. And our governor has Presidential aspirations that cannot succeed if he runs with a $2.2 bn general budget deficit (which is $400,000 higher than pre-election predictions).

I have spent the past two days in a fog of despair. My OH is trying to help me stay upbeat, but after last year (where I presided over the steering committee that oversaw an $80,000 campus base budget cut as part of the cut we took in the last budget biennium), I am tapped out. Because what is the point of this, anymore? Is there any point in hoping that the legislature will put the brakes on and do right by us? Because they all got re-elected, and now they hold the majority: governor, both houses of the state legislature. And they seem intent on destroying us, while the people who elected them cheer.

I worked for almost my entire adult life to get a TT position, because I love teaching (still do, and am having a hard time figuring out what else I could do). I got a week to enjoy earning tenure in 2011 before Act 10 dropped and wiped out my piddling $1500 raise.

Make no mistake: If you live in a red state, this is either happening to you or it's about to happen to you. Maybe you're lucky and you have a great president, like this one at Pittsburg (KS) State College
but maybe you don't.

So I guess my question is this: What would you do, facing this? Would you quit? Would you head for the private sector? Would you pick up a torch and take it to the streets? Would you search out another TT position and go through the rigamarole all over again? Would you give up, and go live in the woods? Would you go ahead and just buy the bourbon water cooler?