Walking Out, Teaching In. From the Chronicle.

A large number of readers have sent in links concerning the National Adjunct Walkout Day. Below is some flava from the Chronicle and a link to the full article. 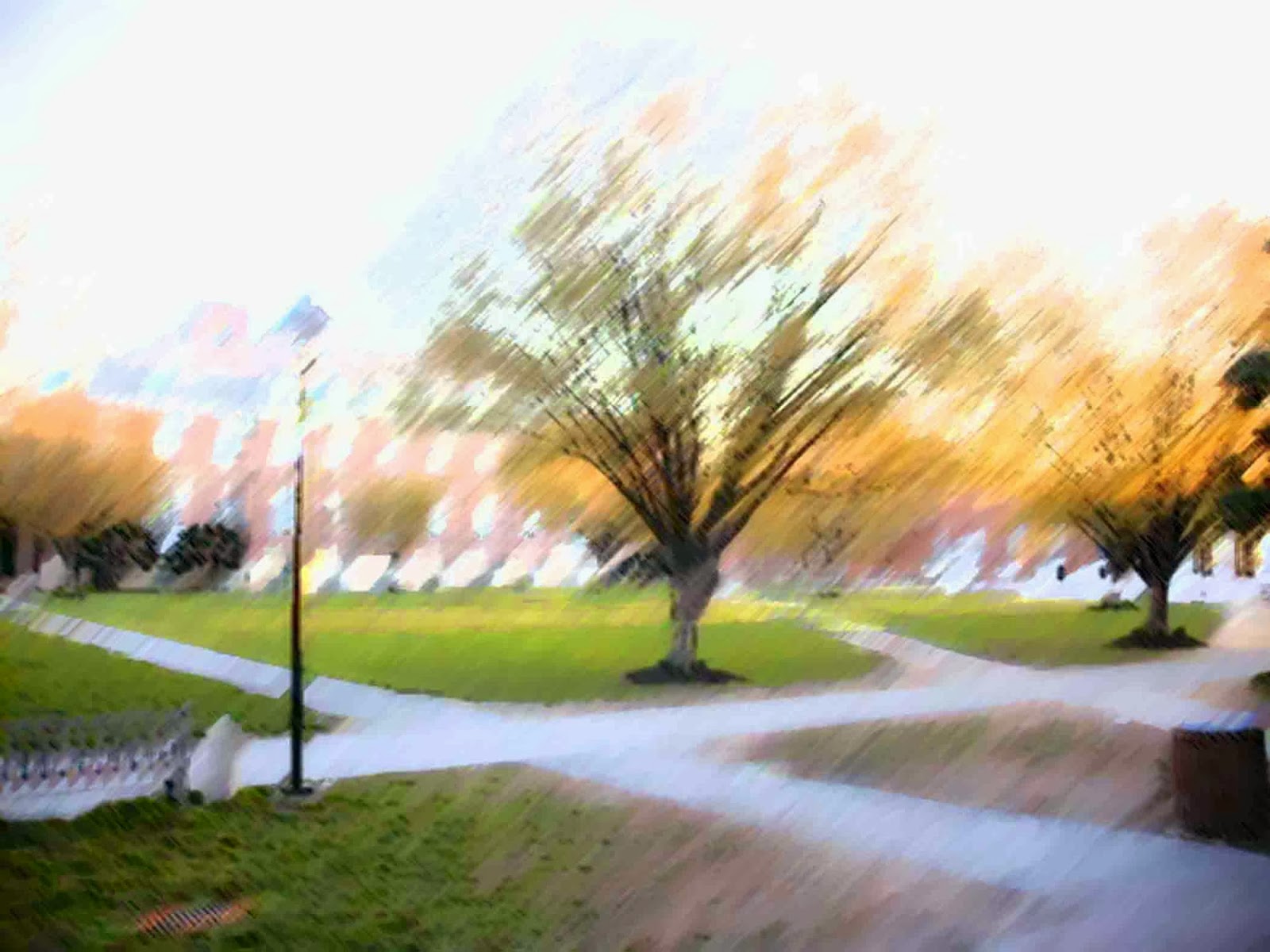 When the idea for National Adjunct Walkout Day was first floated last fall on social media, the plan was simple: Designate a single day of action, and stage events nationwide that would call attention to adjuncts’ often-low pay, lack of job security, and challenging working conditions. In contingent circles, the idea spread like wildfire.

But there was an obvious challenge: Not everyone had the option of walking out. Many adjuncts on unionized campuses were prohibited from doing so by their collective bargaining agreements; other part-time professors felt that they simply couldn’t afford to leave their classrooms.

So instead, the event aimed to give adjuncts the freedom and flexibility to tailor events to their particular campuses and circumstances. The result? It’s hard to estimate just how many people actually took part in the national walkout, held Wednesday. But in addition to the part-time faculty members who left their classrooms, others led campus protests, organized teach-in events, and followed along on the Twitter hashtag #NAWD, among other actions.