From the Crampicle: The Benefits of No-Tech Note Taking

The professor who banned laptops a year ago has an essay in the CHE on the results. 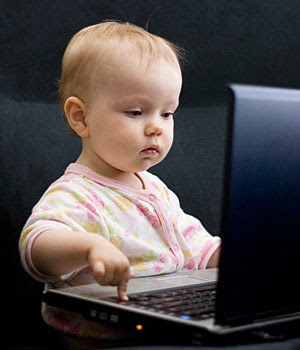 I looked out at my visual-communication class and saw a group of six students transfixed by the blue glow of a video on one of their computers, and decided I was done allowing laptops in my large lecture class. "Done" might be putting it mildly. Although I am an engaging lecturer, I could not compete with Facebook and YouTube, and I was tired of trying.

The next semester I told students they would have to take notes on paper. Period.

I knew that eliminating laptops in my classroom would reduce distractions. Research has shown that when students use their laptops to "multitask" during class, they don’t retain as much of the lecture. But I also had a theory, based on my college experience from the dark ages—the 70s, aka, before PowerPoint—that students would process lectures more effectively if they took notes on paper.


The gist is that her students are paying better attention and doing better on tests since she "gave laptops the boot a year ago."

Have a good weekend, everybody.