Friday Thirsty: in which the Academic is overwhelmed by Grading-Gremlins

Ah, grading, how do I not love thee?  If I could bear to hold a pen a moment longer in my aching paw, I might count the ways.

It involves judging the often unjudgable, brings out the worst in students, administrators and colleagues, drains the last vestiges of energy and enthusiasm we can dredge up at the end of the semester... the absolute worst thing, for me about grading, though, is the way it makes me doubt myself.  Doubt all the preparation and work I put into the class, sure, but also it sends me scurrying back to my email and my notes -&nbsp 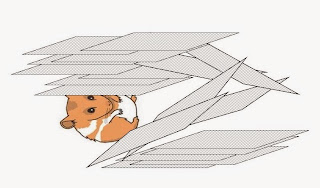 And on and on, especially in GenEd type classes where I make no claim to be entirely on top of the literature.  It makes marking even more painful that it already is.  But what about you, dear Miserians?

What's the one thing you hate most about grading? 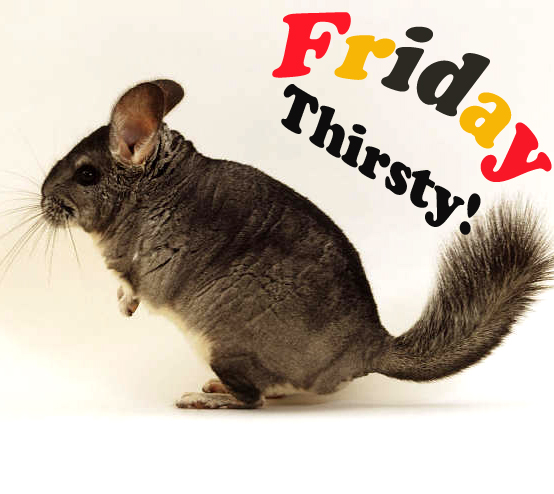