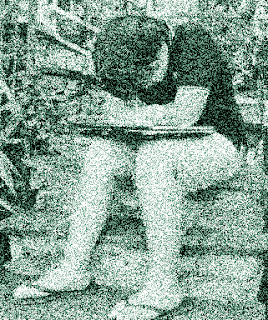 The Onion is on top of things, as usual.


...the Stigmores spoke openly about the time their daughter attended a class in which her political science professor “completely ambushed” her with standard course material that did not fit comfortably within her world outlook. Feeling unsettled, the college student reportedly had no way of coping with the challenging position that did not require her to consider the opinion, analyze its shortcomings, and think of possible counterarguments.

Alexis, then a dean’s-list student in her junior year, described spending 40 harrowing minutes of class in a distressed state, forced to look at the world through the eyes of a set of people she disagreed with.