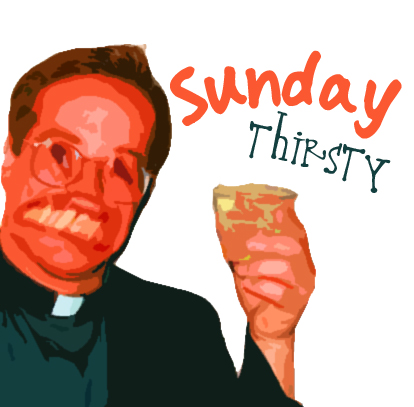 I was discouraged to read this article last month. It talks about incoming freshmen "picking" their roommates through Facebook and other social media research.

Had I been given the chance all those years ago, I would have picked someone quite like myself, and I would have been robbed of the chance of living in a quad with 3 rather dissimilar and foreign roommates who challenged the way I thought about the world and opened me up in rare and extraordinary ways.

Sure, I had some fights and problems and discomfort, but I learned a lot about getting along in the "real" world, something our social-media-obsessed young people seem to avoid now by connecting only with those they already have so much in common with.

Q: What, if anything, did the college roommate experience teach you?

College-bound students across the country are putting themselves out there.

They're not looking for love; they're picking who they're going to room with during their freshman year in an increasingly popular process known as roommate self-selection.

While the majority of schools still assign roommates, either randomly or based on answers to questionnaires, many are empowering incoming freshmen to find their own through Facebook, apps, and housing software.

Roommate self-selection provides benefits for students and schools alike, creators of these services say. But detractors believe the traditional experience of bunking with someone random offers life-long benefits.