FERPA eliminates lazy college kid stereotype. Linked Article. No Context. No Duck. It's a Lot of Work For a Saturday. From the Daily Trojan. 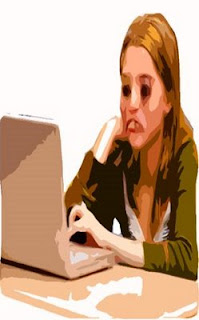 FERPA says USC puts the student as the chief executive of his or her private academic information. It’s supremely important for us to finally shed the image of the lazy millennial.

The legislation has been around for more than 40 years, about a decade before Generation Y even hit the scene. FERPA lasts even after our college careers end, so it’s likely that most of our parents are also covered by the act.

A recent Los Angeles Times article claimed “college students have too much privacy.” To prove their point, they included a horror story about how a parent was kept in the dark for years about their child not actually graduating.

This is not a once-in-a-lifetime story, USC’s Associate Registrar Bob Morley told me. In his 30 years in academia, he has encountered a handful of parents who didn’t know about their kids’ academic struggles. Since FERPA’s enactment, parents have lobbied Congress to loosen its restrictions on guarding their child’s records from them.