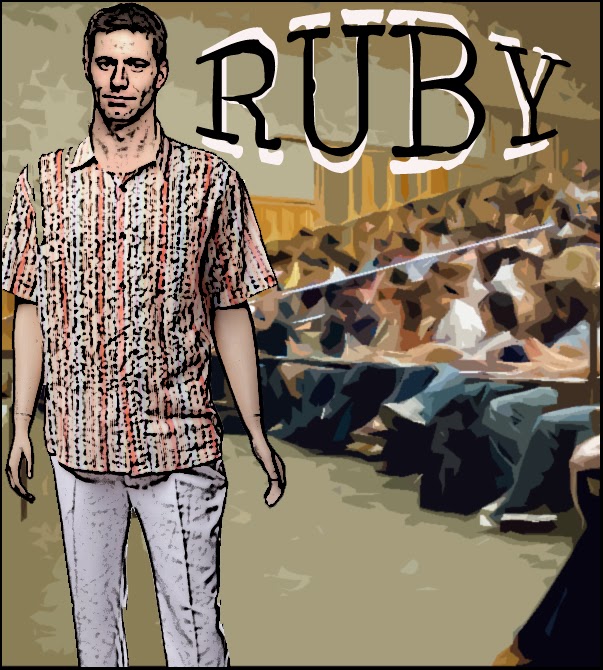 I'm not overly conflicted about this, so I'm not really looking for advice, just venting the ol' spleen.

My class has a final exam tonight.  Well, it's not so much an exam as a public display.  Can't say more than that.  Suffice it to say that the entire January mini-semester has been building up to it, and students need to do it in order to pass.

Last week I get an email from a student saying that she wanted to warn me in advance:  The exam night is also some kind of sorority rush event, so she's not sure if she can come on time!

I'm trying to process all of this without disclosing my disdain for frats and sororities.  I went to a college where they weren't too big of a deal (only about 15% of the students were in them, and they weren't the center of social life).  I like friendship and clubs and all of that social stuff, and I know plenty of good people who went Greek and turned out just fine, including one of my parents and one of my siblings.  But I've always felt a twinge of--I don't know, hopefully ickiness and not jealousy--when I've heard of some frat or sorority doing or sanctioning something that prizes itself above academic life.

I tell my student to do her best to come on time, especially since her email made it sound like she won't be late to the public display, just late to the "please arrive 30 minutes early to set up" part.  Fine.  Then she emails me again today to say that her sorority-to-be won't be sending their schedule out until early evening (about 3 hours before our final), so she'll have to let me know later how late she'll be!

Before you go all "fail her ass" on me, let me slip in a couple of caveats.  First, it's a little two-credit pass/fail class.  Second, she's not going to be all that late, and her own part of the display is toward the end.  And more importantly, the mini-semester actually ended a week ago.  The only reason we're having the public display tonight is because Snowzilla buried Richmond a week ago, and it had to be rescheduled.  That's hardly her fault, and if I'm asking the students to be flexible, I also need to be flexible.

But a little spleen-vent is in order, no?  Why is the default assumption that the sorority pledging activities are unmovable?  Or am I just getting old?

Has this ever happened to you?  Has a student ever unapologetically said, "Sorry, dude, can't do the class thing--my frat/sorority won't let me go"?​