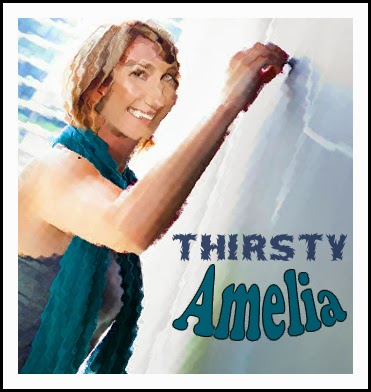 This morning, Dr. Amelia's usually marginally coiffed hair was further raised by this piece on recruiting of international students.


In my mind, there are multiple unfairness issues here. The first is for the students who come to the U.S. seeking a degree that they are far, far from being prepared to undertake. I've worked with grad admissions before, and I can tell you that it is really hard to assess records on some of these applicants. We could have easily filled our graduate programs just with students from China, if we had wanted to. They often looked great on paper: top GRE scores, grades in undergrad that looked great. Recommendation letters were harder. Often they were translations, and not being a reader of Mandarin, I couldn't tell you if they translations were accurate. Even if they were, the rhetorical strategies and things valued by different cultures are pretty different, so it was hard to tell what a recommendation meant. Eventually, we ended up doing interviews with the student: sending them questions like "What was the most important book in hamsterology that you read as an undergraduate and why" and then calling them to discuss their answers as a way to try to gauge English proficiency and preparation in the field. Departments who didn't do that often found themselves in a pickle when they had eager students who couldn't understand the professor or the readings and ultimately either flunked out or were kicked out because of cheating. It seems unjust to admit students who have no chance of successfully completing the program.

As the article notes, it is also unfair to the prepared students. When a program seems to have two degree tracks - one for students who meet the requirements but receive financial aid and the other for students who get passed through because they can pay, the end is a problem because you can't tell what the degree means. But the beginning and middle are problems, too, as the unprepared students drag everyone else down.

It's also unfair to the faculty. It's reasonable to ask faculty to make extra effort to delineate what, say, cheating is, since that's a culturally determined idea. Allowing students to record lectures so they can review and catch up on fast bits they missed because of a language issues - I'm not thrilled about that, but I'll allow it. But it's not reasonable to ask them to arrange informal tutoring from proficient students or to run classes on parallel sets of standards so students who never should have been admitted can "succeed".

Is this a problem at your institution? How do you handle it?