Fiddlebright Sends In This Trump Link.

I don't know if anyone is interested but here is a link to an IHE article from last week. The article has a pretty robust discussion about Donald Trump's vision of college access under his administration. Here are a couple of paragraphs of flava:


"Some of the ideas under consideration could be "revolutionary," Clovis said. Proposals currently being prepared would upend the current system of student loans, force all colleges to share the risk of such loans and make it harder for those wanting to major in the liberal arts at nonelite institutions to obtain loans. And even if some of the proposals would face a skeptical Congress, these ideas could gain considerable attention if Trump uses them to parry with his Democratic opponent."

"And Clovis said this does not mean the Trump campaign is against the liberal arts. "The liberal arts education is the absolute foundation to success in life," Clovis said, adding that he hoped business and engineering and health professions and education students would include liberal arts courses in their college educations. But it is a different thing altogether, Clovis said, to focus on such fields. "If you choose to major in the liberal arts, there are issues associated with that." 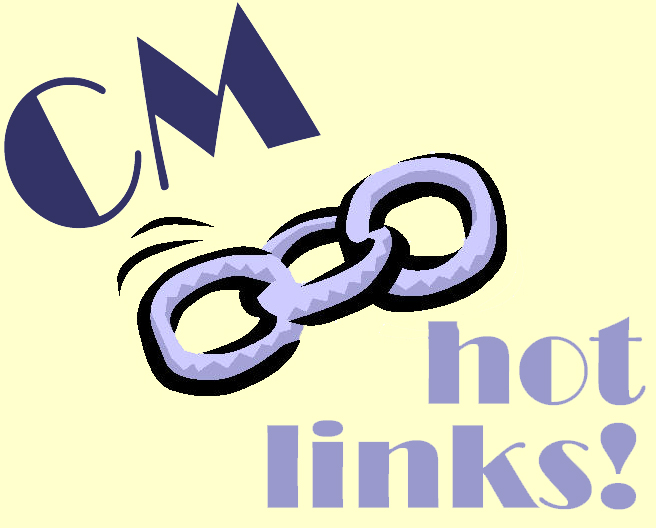