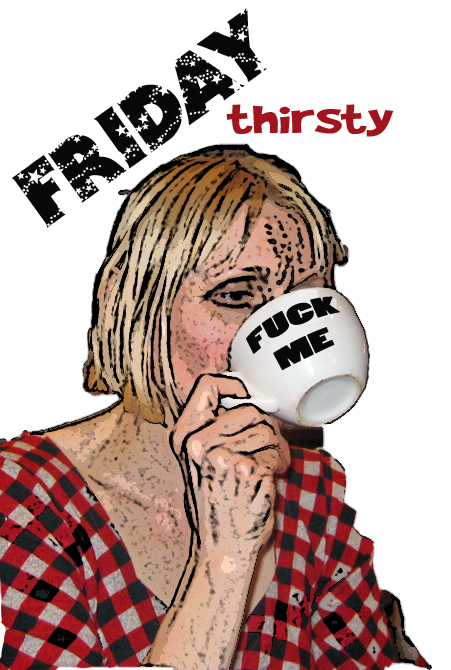 Every batch of students is different, right? So the thing that worked last semester might not work this time 'round. And I've been at the job less than four years, so I'm still looking for that magical style which will enable the largest number of students to learn while not turning me prematurely gray.

During my first summer my department sent me to a week-long workshop on using the newest, research supported techniques in Quantitative Hamsterology Education Research (QHER). This was after a couple of mentors pointed me at some books on the subject, so I didn't go in totally unprepared.

I cast a cynical eye over the offerings, compared the preparations needed to the time available in my week and cobbled together a combination of old-fashioned delivery and a sprinkling of QHER techniques and waded back into the fray.

The first semester was a little rocky, but after some tuning the next semester and the following summer went pretty well. I felt like I had my feet under me, and could fine-tune my way to tenure.

By the sixth week last fall it was clear that things had gone horribly wrong. Two-thirds of the class failed the third test (high-frequency evaluation and rapid feedback are a QHER technique, y'all!). From the few who came to my office hours and the exam responses I knew where I had lost them.
And, for the most part we made up the lost ground. The coverage of the second half of the semester was a little weak owing to a lack of time, but they had gotten the really important stuff from the first third. And I took a possible lesson from this: treating them like primary school students can help with core skills.

The next semester I used some worksheets to hammer home certain lessons that I knew to be stumbling blocks, and it worked. So, for this summer I decided to make more extensive use of structured practice activities to teach core skills; I had a worksheet (or two!) for almost every one of our long summer classes. I roamed the classroom spotting places where a group was going astray here, shoring up weak comprehension there, helping them to generalize in another place.

The first three exams were disastrous.

The students haven't been mastering the skills on the worksheets. They appear to have been treating them as busy work to be gotten out of the way and of no importance to the course. So, once again I am scrambling to re-organize emphasis for the rest of the term. More practice on those core skills for the next few weeks, which means for the rest of the term I'll have to devote more time to the principles that we're suppose to be mastering during these weeks, which means the second half is going to be a little weak. Again.

New lesson: the students have to <i>care</i> about the worksheets before they get enough out of them. It worked that first time because the class was scared by their performance on the first exams and they were grateful for a chance to catch up. It worked the second time because these were many of the same students from the first time. Going forward I need to make more sparing use of in-class practice tasks and really lean on their importance. Maybe provide some examples at the end of the worksheets?


Q: What is your single best method for helping them learn?