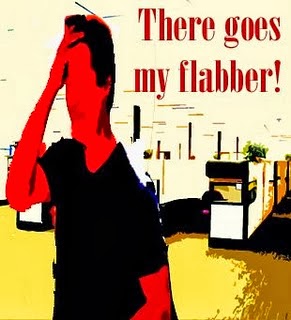 While liberals outnumber conservatives six-to-one on America’s college and university faculties, the liberal-to-conservative ratio on campuses in New England is a mind-blowing 28 to one.

Politics professor Samuel J. Abrams, a lone voice of conservatism — perhaps even the lone voice — at notably liberal Sarah Lawrence College, crunched the numbers, according to Inside Higher Ed.

I know it's not news to anyone, but in political seasons it always seems to go this way for me:

Someone more liberal than me annoys me so much with a kind of super-liberal agenda that is much like my own, but just stated with such an out-of-breath urgency that I find it too heard to bear.

And someone to the right of me seems to turn into a gun nut isolationist and can ONLY talk about those matters even though I've just had 3 1/2 years of lively conversations about everything under the sun.

"I just want to vote and get it over with," said our Dean a few days ago. Liberals and conservatives harumphed about the same.