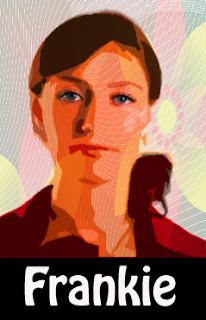 The faculty union at Orange Coast College is squaring off against a student who shared a secret recording of a professor's in-class comments about Donald Trump on social media.

The recording starts mid-sentence; the professor was apparently responding to a student who asked her to her to "talk about how she felt" about the election.

The recording was published on Facebook, and a student group has now filed a formal complaint against the professor.

The student might be in trouble too; secretly recording the class was apparently a violation of the student code of conduct, the California Education Code, and the course syllabus.

The comment section is the usual parade of geniuses.

I'm just thankful that whatever my own misery, at least it doesn't include my unsatisfied customers students suddenly having a platform to complain about me on national news.