now watch while I balance this ball on my nose! 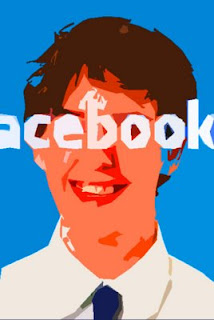 A recent article in the Harvard Crimson boils down the reasons students check Facebook during lecture as follows:
The (student, I'm assuming) author points out that it's not necessary for students to pay attention, really, because most of the information is available on the web anyway, and suggests that faculty can deal with this problem by remaining "constantly innovative" in order to "serve (student) needs better".

I'm sure their parents are delighted to kick in that $40,000+ per year so their kids can ignore lectures whose content they could apparently have got on the web for free. I cannot help but feel, myself, that the Facebook-checkers are not the students whose needs I feel most strongly compelled to serve.