Business majors spend less time on course work than other college students, but they devote more hours to nonschool duties, like earning money and caring for family members. In contrast, engineering students spend the most time studying and the least on outside demands. 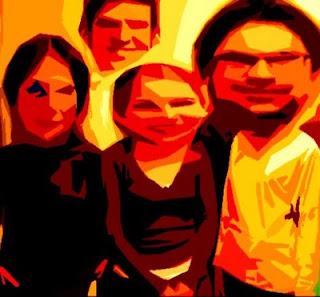 Those are among the findings released on Thursday from the annual National Survey of Student Engagement, a project that tries to measure how hard, and how effectively, students are working. This year’s results are based on forms filled out last school year by more than 400,000 undergraduates, all of them freshmen or seniors, at nearly 700 colleges and universities in the United States.

Grouping students into seven academic disciplines, the study shows wide differences in the number of hours they put into schoolwork outside the classroom. Among students concentrating in engineering, 42 percent say they spend at least 20 hours per week on such study, well ahead of any other group.

They are followed, in descending order, by students studying physical sciences, biological sciences, arts and humanities, education and social sciences. Business majors ranked last, with 19 percent saying they spend 20 hours or more each week on schoolwork.