"Waiting for mark worse than writing the exam." 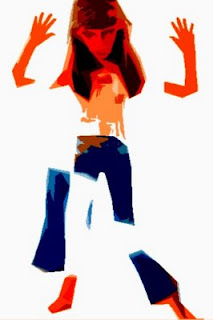 Two weeks ago, I had conclusively decided that there was nothing in the world more agonizing than final exams. The countless hours spent pouring over notes, the restless sleeps fraught with exam-related nightmares, weeping openly and frantically reciting passages from The Republic over and over again certainly felt like a fate worse than death.

After all, what could be more loathsome, more disturbing to a first-year university student than final exams?

Then exams were over, and it was time to find out our final grades, time to find out whether all the work we had put in (or hadn't) had paid off. I did not realize that the aftermath of exam-writing was actually far more ghastly, far more repulsive than writing the exams themselves. Who would have thought final exams could actually be surpassed in grisliness?