Haywood from Henderson On What's "Wrong." 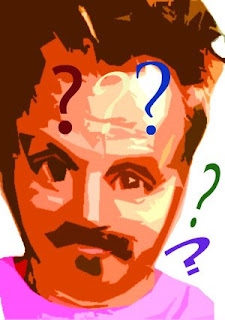 Y'all are not going to believe this.

The student wrote that in his opinion, historical basketweaving had had no effect on modern basketweaving. Accordingly, I gave the student a poor grade.

Today, I received an email from my Dean. The student has filed a formal complaint against me for informing him that he is wrong.

Yes, you read that right. I am being investigated for telling a student that he is wrong when he is, in fact, wrong.

While on the surface this appears ridiculous (and is), in fact I am exceeedingly troubled by this situation. There is no effort on the part of administration to look at the content of the complaint and recognize the utter insanity of it. This complaint should have been dismissed out of hand. Yet, our procedures have become set in stone recently, in no small part due to negligence on the part of other institutions (Penn State, for example).

I assure you that I am not leaving anything out, other than the actual text of the email thread (2 emails to me from the student, one response from me back to the student). I am not failing to mention that I told the student to go blow a goat, or in any way was rude, dismissive, or less than helpful.

I literally mean that I am being investigated for correcting a student when he was wrong about a concept in my field.