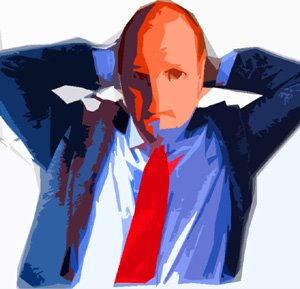 I am concluding my first year of retirement after teaching geography at Prince George’s Community College for 42 years. My weekly workload consisted of 15 teaching hours and five required office hours. I taught five classes and a two-hour lab. At the time of my retirement, at the age of 73, I was earning a little more than $90,000. Add to this $26,000 that I have been receiving annually from Social Security since turning 65. Not bad for working a 20-hour week for what amounted to a little more than eight months’ work a year.

All of my classes were capped at 25 students, and they always were filled. I was considered to be an effective teacher, and most of my students succeeded, some beyond expectations.

Over the years I succeeded in publishing more than a dozen articles in a variety of professional journals and was a journal editor. This might be considered minimal if I were employed at a four-year college or university, but I was told by several administrators that it was exceptional for a community college professor. I have been recognized as a distinguished teacher as well as a distinguished scholar by two academic associations within my discipline. One college administrator, on more than one occasion, told me that I “was one of the good ones.”

So why do I agree with David C. Levy’s opinion that some professors, unless they are employed in research institutions, and especially those teaching at community colleges, aren’t working enough and are overpaid? With my reputation established, in the last few years of my tenure (with the exception of Wednesday afternoons when I conducted my two-hour lab), I was home by 1 p.m. And I wasn’t alone. A number of other faculty members did not work an eight-hour day. Upon departing from my office, I must admit, I had a sense of guilt when passing custodians at work as I exited toward the faculty parking lot.

I retired in the middle of the 2010-11 academic year. My replacement was an individual in dire need of employment. His adjunct salary was far less than mine. The college was not sorry to see me go. In retrospect, I can’t say that I blame it.