Hundreds of Texas A&M students gathered this week to form a human wall around the funeral service of a soldier to protect his family from Westboro Baptist Church protesters, KBTX.com reports. 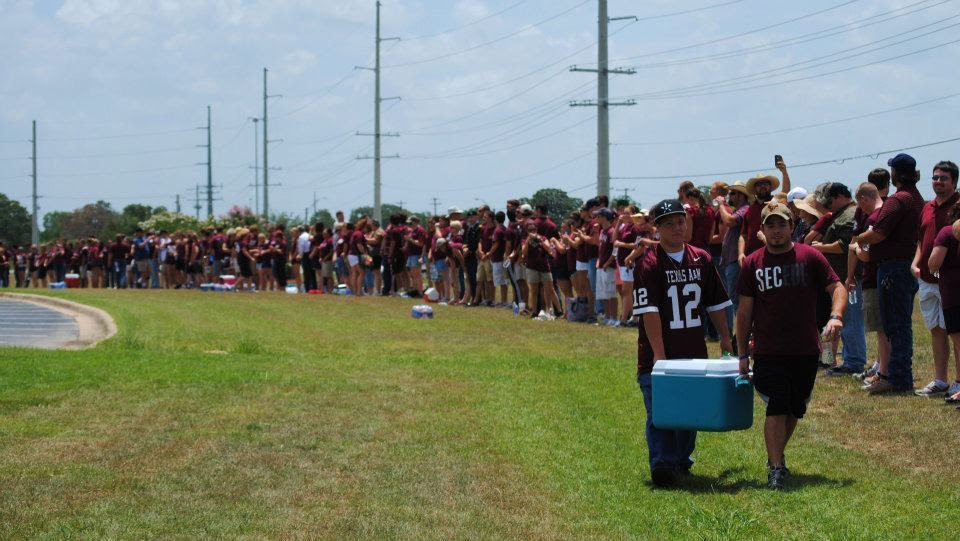 Texas A&M alum Lt. Col. Roy Tisdale died on June 28 during a safety briefing at Fort Bragg, N.C. Tisdale was killed by another soldier who then fatally shot himself.
Tisdale had served in both Iraq and Afghanistan.
In the days after the soldier's death, word spread that Westboro Baptist Church members were planning to protest Tisdale's funeral.
Described as a "homophobic and anti-Semitic hate group" by the Anti-Defamation League, Westboro Baptist Church regularly stages protests around the country.