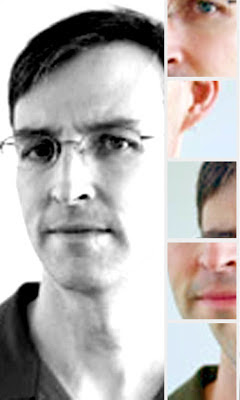 A pervert professor who allegedly set up a hidden camera to take photos of his female students in the bathroom has been forced to resign.

Philip H. Brown, an economics professor at Colby College, was chaperoning the students on a trip to China when the allegations emerged.

When confronted, Brown said the allegations were true and admitted to having done it before on a previous trip to China.

During the trip, students - who were writing blog posts on Brown's laptop - accidentally deleted an entry and it was while they were searching his 'trash can' that they found disturbing images of a fellow student 'naked from the waist down', according to an affidavit.

Brown, who has taught at Colby since 2003, is now being investigated by the Maine State Police Computer Crimes Unit but handed in his resignation at the end of last month.

Police seized his college-owned computer and other electronic devices during a search of his campus apartment on January 27, according to an affidavit filed in Kennebec County District Court in Augusta.