MOOCs not working out so well in practice? 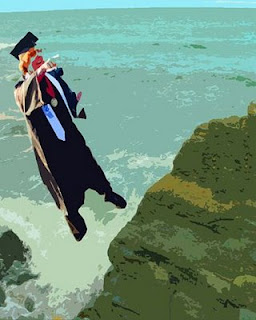 
"By spring, everyone had to start contending with reality. It turns out that San Jose State students were failing Udacity courses at a rate of 56 to 76 percent, according to the San Jose Mercury News.". . .

"Finally, we also discovered that, outside of SJSU, students were completing MOOCs at a rate of only 7.5% on average. With the inconvenient facts piling up, San Jose State suspended the Udacity experiment yesterday."

The experiment at SJSU dealt with intro-level and remedial courses, so that's one factor, but those are exactly the sorts of courses and students who need the most care in the learning process and exactly the types who should not be left waving in the wind.