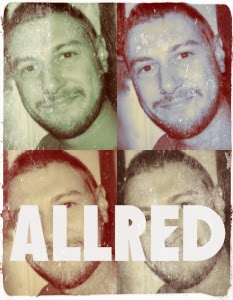 Beyoncé taking center stage at the GRAMMYs is one thing, but in a classroom?

Apparently, Sasha Fierce is making her mark at Rutgers.

A course called “Feminist Perspectives: Politicizing Beyoncé,” is being offered at the New Brunswick, N.J. university and taught by PhD student Kevin Allred.

Allred is a doctoral student and lecturer in the school’s Department of Women’s and Gender Studies. He told the Rutgers Today newspaper the idea for the course stemmed from his four semesters teaching Women’s Studies 101.

“This isn’t a course about Beyoncé’s political engagement or how many times she performed during President Obama’s inauguration weekend,” Allred said. “Rather, the performer’s music and career are used as lenses to explore American race, gender, and sexual politics.”