Tunnels At Concordia Uni. Why Doesn't Everyone Think of This? From WAVY.com. 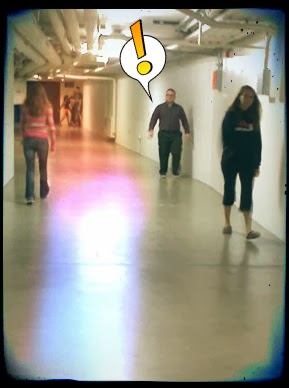 While many Midwestern college students pile on layers to brave the frigid walk to classes in subzero weather, those attending one Wisconsin university on the windy shores of Lake Michigan can leave their coats in their dorms and take a much cozier trek.

Concordia University Wisconsin has nearly 4 miles of connecting tunnels and hallways that keep students out of the harsh winter elements. The elaborate underground system connects residence halls and academic buildings.

Some of the tunnels date back to when the School Sisters of Notre Dame owned the 200-acre lakefront property before Concordia bought it in 1982, according to McCarthy. The Lutheran university, north of Milwaukee in the suburb of Mequon, has added to the maze of tunnels when constructing new buildings, including the School of Pharmacy, which opened in 2011.