Sure, we're no longer residents, but Google Alert still lets us know when college misery strikes in the Beehive State. 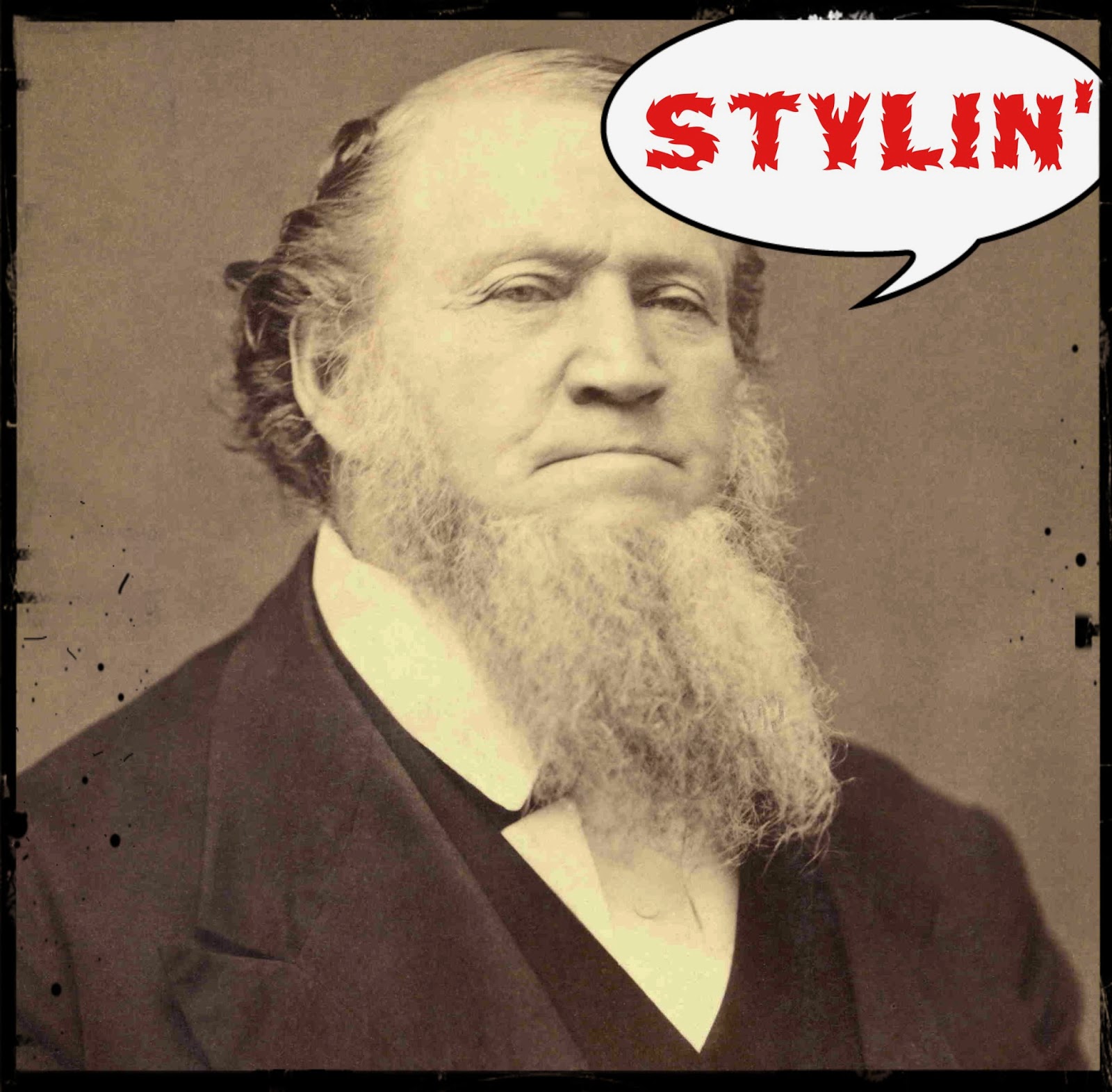 A group of Brigham Young University students is protesting the Mormon church-owned school's ban on something its namesake once sported: a beard.

About 50 students, some donning paper beards, biked, skateboarded or rollerbladed their way from the Provo City Library to campus during the "Bike for Beards" protest on Friday night.

"I love BYU. I love being a student here," protest organizer Shane Pittson said. "But the rule on beards I find particularly outdated."

The 23-year-old international studies major and other students have launched a petition drive to get the school to lift the ban.