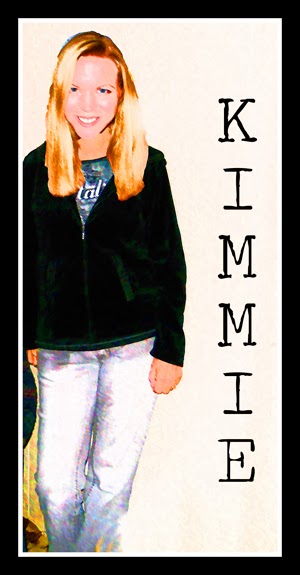 Oh I am not prone to optimism, but after Cal's piece the other day I thought I'd share a nice one, too.

I've had homeschoolers every once in a while, more in the past few years, and - forgive me - they are usually so maladapted for getting along with other humans that they never really thrive in my classes. They're usually sweet as all get out, but some also have a kind of titanic need for attention.

And then I got Edgar in my 9 am class and Lucinda in my 11, fraternal twins in their first year of college.

Their last name is exceedingly Massachussetts-ian, so I didn't even think they were related for a few weeks.

They dominate their own classes with comments and questions, but when I spoke to them they each pulled back. The thing was, I hated to do that. They are great to talk to. They know when they don't know something, and they're polite and thorough in trying to figure stuff out. Neither had ever been in a traditional classroom before September.

They're among the best students I've ever had.

Yesterday I was walking to my car around noon and I saw the two of them together getting in a van with a woman about my age. They waved, and then the woman started to walk toward me, hand outstretched. I could see Edgar and Lucinda's eyes open wide. They looked at each other with cute embarrassment.

"I'm Joanie," the approaching woman said. "I wanted to thank you for making my kids' first semester so much fun. They talk about your class all the time."

And she was warm and sweet and although I'm often horrified about meeting strangers, especially parents, it didn't bug me.

"Well, they're great," I said. "Whoever taught them so far has done a great job."

And, then still holding my hand, she started to tear up. Oh God, what had I done.

But it was all right. She thanked me, apologized for keeping me, and sheepishly she and the kids got into the van and pulled out as I was opening my car door.