Performing "Le Sigh" Can Get You Suspended. 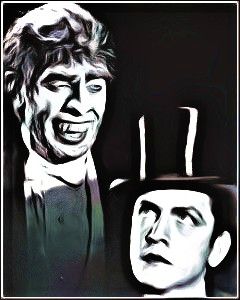 Dr. Jekyll: Hyde, my dear man, you know how much I dislike College Misery linking stories, but this one is just too good to let by.

Dr. Jekyll: Let me put it in clickbait terms. The professor sighed heavily. Then THIS happened...


"A professor was suspended from a top university for nine months following accusations he 'sighed' and was sarcastic during job interviews. Thomas Docherty was banned from the University of Warwick in January for allegedly giving off "negative vibes" and undermining the authority of the former head of his department."