Holding the Line. From Max in Manchester. 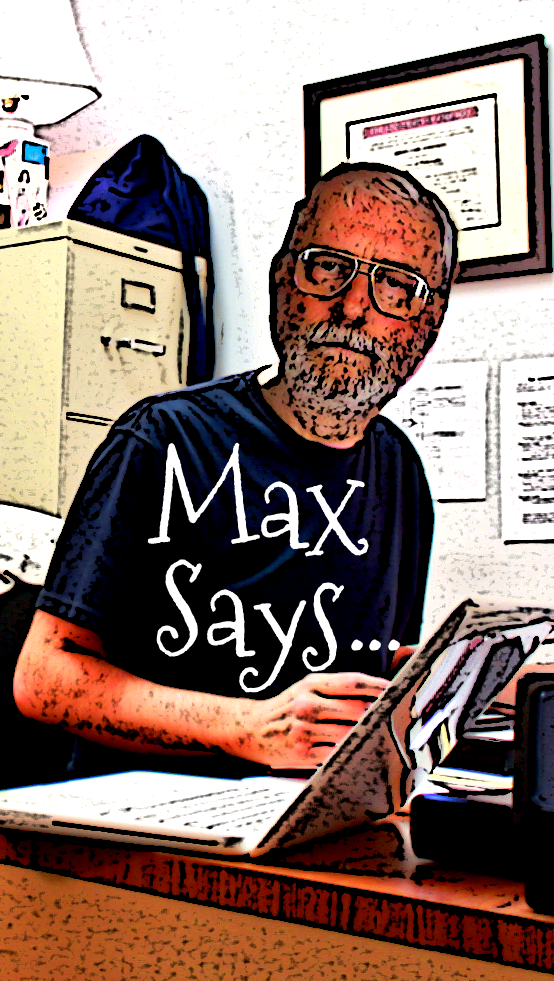 I read with great interest Hiram's latest post. I am a huge fan of his and all of the rest of the wonderful writers here. I've always been afraid to join in, though I've read since the very end of Rate Your Students.

I have been where Hiram has been in a different discipline. I extended extra help and extensions, all for the same reasons, because I believe the modern student incapable of grasping college level work early in their first years.

But I had misery after misery with these tactics. They delayed, they asked for more extensions, and when they did finally redo projects or labs, they simply did them slapdash, with virtually none of the lessons learned, none of the suggested steps added.

Better for me was to require a 24 hour turn around, while my remarks and their fear of a zero was highest. Those re-dos were always better than the open-extension ones.

Finally, long with tenure, and long tired of kissing the Dean's ass, I just flunk failing work. I'm fair; I explain why. I hold the line. Students who want to engage truly will. I believe it. I've seen it. Students who are going to be a pain and drain, well, they're going to either drop early, drop later, or simply flunk. I hate to tell you, but that's all the same to me.

If they can't or won't do the work, they do not get the grade.