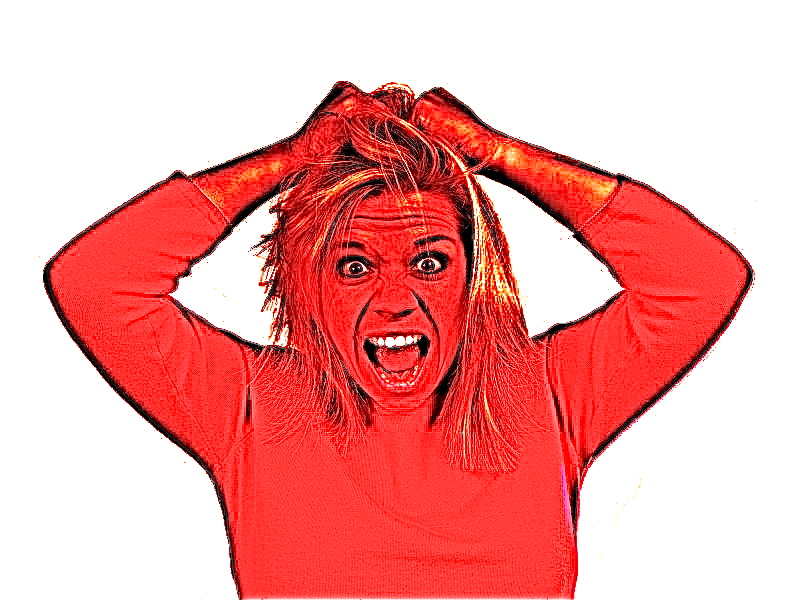 Terry asked me to address K in K and her most recent submission to the page. (I am glad he didn't utter her name, as I'm still looking over my shoulder.) It came in yesterday but Terry has told me he will not be putting it up.

KinK (that couldn't be much better) was a regular at RYS and in the early days at CM. She is a well known academic blogger with an avid readership, and she also sent us posts for publication. (These were occasionally a bit more hyperbolic than her own writing, but oftentimes the stories were identical - BFFing with her students, etc.)

This same person, however, often asked us to take down her posts after the fact, most times claiming not to have sent them, even though IP addresses and email addresses (even her personal college one) matched. I corresponded with her several times over a few years, trying to reason with her, but it never amounted to much.

When she did her last post with CM, it had been several months since she'd asked to be "left alone." Fab or Leslie K asked me to verify she'd sent the thing and I used her school address to double check. Yes, she had. The piece was posted, it got some rough treatment (it was nutty - go figure), and she wrote CM to claim plagiarism. The last thing Fab wrote about it, I think, was to say if she claims she didn't write these things she sent to us, well then we're okay with that, and we'll just ignore material that comes from "her" in the future. I thought that was a good idea.

Her most recent submission to CM, which I've seen, is directly from her own page, and it's such a self-aggrandizing screed - and a take down of all those in the academy who have long tried to hold her back (out of sheer envy) - that it's probably best left in her journal.

So, despite the anticipation that KinK might be on these pages again, I'd say be careful what you wish for.