Big Thirsty on the green-eyed monster of professional jealousy. Have YOU ever hosted it? 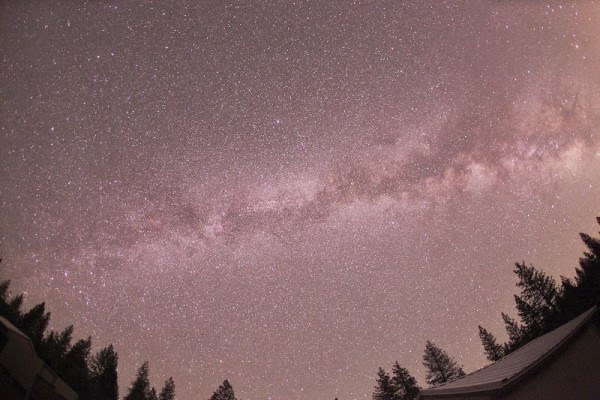 Starting when I was a talented kindergartener, I was often at the receiving end of jealousy from other kids. This didn't stop when I became an adult: several times during my academic career, I've had to grapple with professional jealousy.

The worst was when I was an Accursed Visiting Assistant Professor. I was the best-funded person in the physics department. The department was so dysfunctional, though, this obviated me from getting the accursed "visiting" removed from my title, amazingly. I got a tenure-track position somewhere else, but it kills me that those bastards got to keep the overhead on my grant.

Of course, when I graduated from high school and went off to a "most selective" college, I stopped being the most talented kid in the class, since I was now one among many. I got over it. In more recent years, however, there's been something new for me: feeling professional jealously myself.

So, have you hosted it toward others? More to the point, has it ever become a serious problem? How do you deal with it?

(Above is a picture I took of the Milky Way, just to make you jealous. The horizon appears to curve upward because I have a fisheye lens: eat you heart out. When I was an undergrad, I took organic chemistry and got an A in it, just to annoy all the premeds.)  ;-)