Venting About Students: Punching Up or Down? From Inside Higher Ed.

A number of readers sent this link, and it was referenced in the nearly 2 hour live chat earlier today! 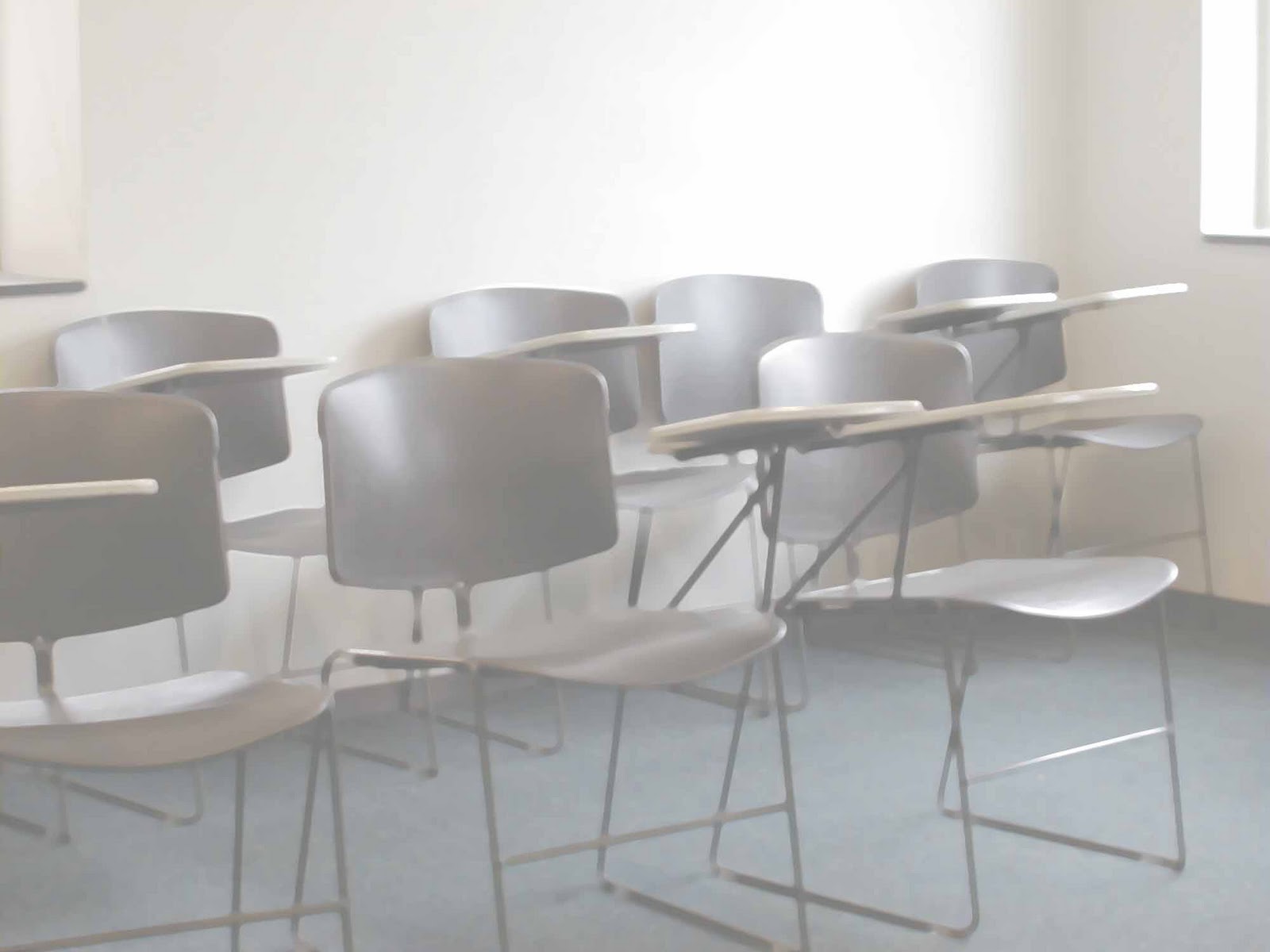 Chronicle Vitae's “Dear Student” series, featuring snarky professor and TA retorts to common student requests for leniency, has garnered some push-back recently from professors and graduate instructors alike (folks like Jesse Stommel, Dexter Thomas, Dorothy Kim, and Kevin Gannon), who argue that public venting about miscreant students is unkind and inappropriate and discouraging to students, not to mention bad for morale. It's hard to argue with them on those points. Stommel’s post spurred indignation at the idea that students struggling with mental health concerns, financial pressures, and job anxieties (as well as actually dead or dying grandmothers) would find their requests for leniency subjected to ridicule. In short, as Kevin Gannon’s post urged, we should “punch up, not down.”
But before we double down on our indignation at this public grumbling, let’s take a moment to consider their source. As some of the replies to Stommel's post made clear, many of the complaining instructors saw their harsh critiques of student behaviors as punching up. In other words, they viewed their students as more privileged than themselves, and they saw these students’ requests for indulgence — an excusal, an extension, or some other bending of the rules—as unthinking expressions of that privilege.