Amelia on Getting Started. 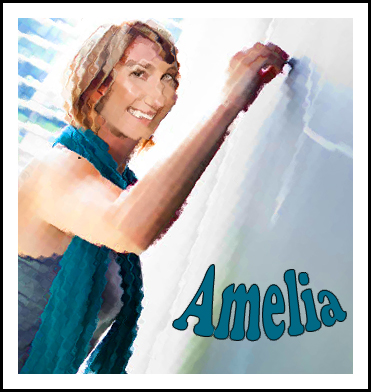 I am teaching the merry band of freshpersons this semester, and had a student come up and show me a first draft of a paper, telling me "I looked it up, and you're a hard grader." Guess where he looked it up.

In the past couple of semesters, I've had a few whingy reviews on that site that must not be named, relating to how the class is so hard, so much work, etc. On the one hand, that's kind of the humblebrag of the homo professoricus. On the other, though, it scares future students and we all know that some people over and around you look at that stuff and judge you.

Those whingy reviews, though, are almost always a few weeks into the semester. By the end, we really are a merry band, filled with wiser freshpersons who, on at least some level, realize that effort does lead to reward. Those reviews from the first few weeks last forever.

But I don't want to push them off into whining permanent things into the ether.

Should have stayed in those gymnastics classes as a kid...