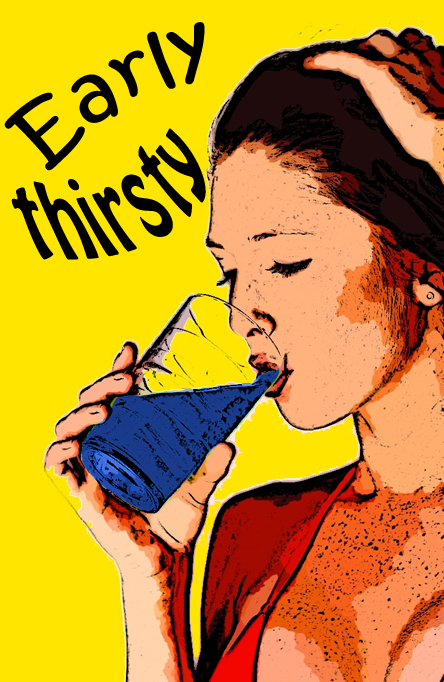 I spent a lot of my youth working in restaurants, so I love the amazing and miserable tales of bad customers that are featured on Jezebel's food blog Kitchenette each Monday. (It is SUCH the sort of thing we occasionally do so well.)

Q: Do you have any nonacademic blogs you read that approximate the misery and smackdown of ours?

Oh, people are clamoring for some "flava," especially because Reg's note is food related. Someone, I won't say who, HIRAM, wrote, "Do you get it? Flava? Both ways? The way we use it, but also flavor, because it's food?" Hiram thinks I'm an idiot.

Anyway, from Kitchenette's "Behind Closed Ovens" feature from today and linked above:

Up next comes the angry bride, who demanded to know why they were still serving “those people” when it was her wedding day. The manager explained that they are paying customers, and he would not force them to move. The bride then accused the staff of “ruining her wedding.” The manager again asked about why they didn’t make a reservation. The bride started crying, saying that “it’s not fair,” yadda yadda yadda.